Darkest White out May 31

Posted on Mar 25 by Tinko

Tristania are pleased to announce that their 7th album is entitled Darkest White. The record will be released via Napalm Records on May 31st. 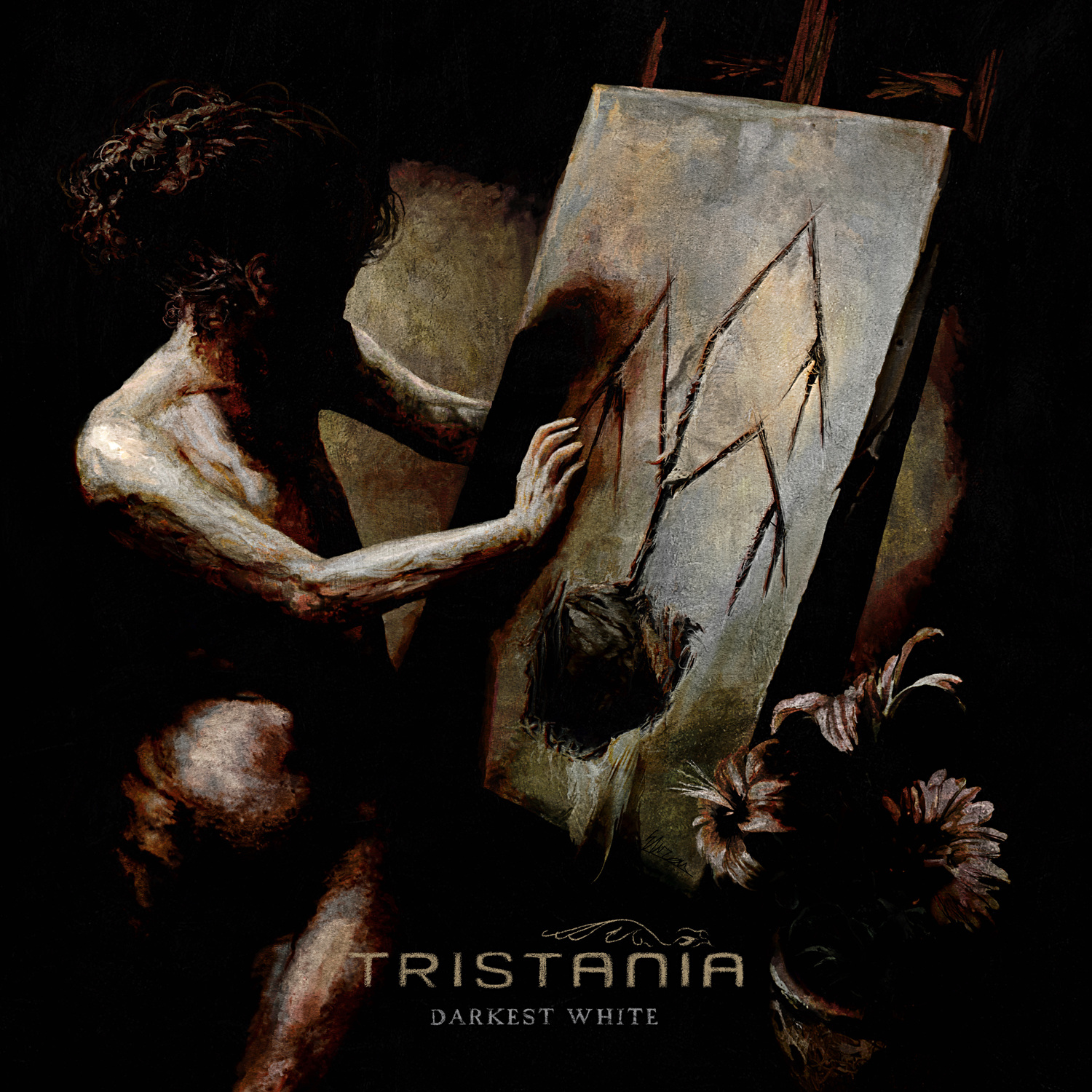 With Darkest White, Tristania venture into a considerably darker soundscape than on their previous album, both musically and lyrically. The emotional span of the album is bigger, ranging from the most brutal primal aggression to the most fragile and poignant moments. The album features an array of grand arrangements, doomy moods, and elaborate harmonies blended with intense growling; a flamboyant display of outstanding vocal performances. Darkest White is produced and mixed by Christer André Cederberg (http://cacederberg.com).

Ole Vistnes comments: ‘After the release of Rubicon in 2010, I felt that we had opened the door to our new musical landscape, but that we still had a lot of places to explore creatively. With Darkest White we have dug deeper, searched wider and reached higher to create the most musically challenging and emotionally involving album we possibly could. Like all Tristania albums, I feel this one is detached from musical rules and genre expectations, and perfectly represents the musical freedom that I so much love about Tristania. During the writing and recording of the album we worked hard to create the album we had in our minds, but we were also careful to let the songs live a life on their own. We didn’t set out to make the album technically outstanding or theoretically perfect, but we followed our hearts in all parts of the writing and production.
I’m proud of Darkest White, mostly because of the uncompromising honesty and attitude that saturated everything from the songwriting and recording to the mix.’

Artwork painted by artist Eliran Kantor (Testament, Sodom, Hatebreed) (http://www.elirankantor.com). The band wanted a dark and disturbing cover, and Kantor instantly knew what they asked for after being presented with the music and lyrics. ‘What he came up with turned out to be more than what we had dared to hope for’, says Anders Høyvik Hidle. ‘His paitning for the front cover made us speechless, Eliran totally understood our vision with this album, and the artwork fits perfectly to the music and lyrics’.

The band has written an extensive report about the process behind Darkest White, and Part I will be released on March 27th.

3 Responses to Darkest White out May 31